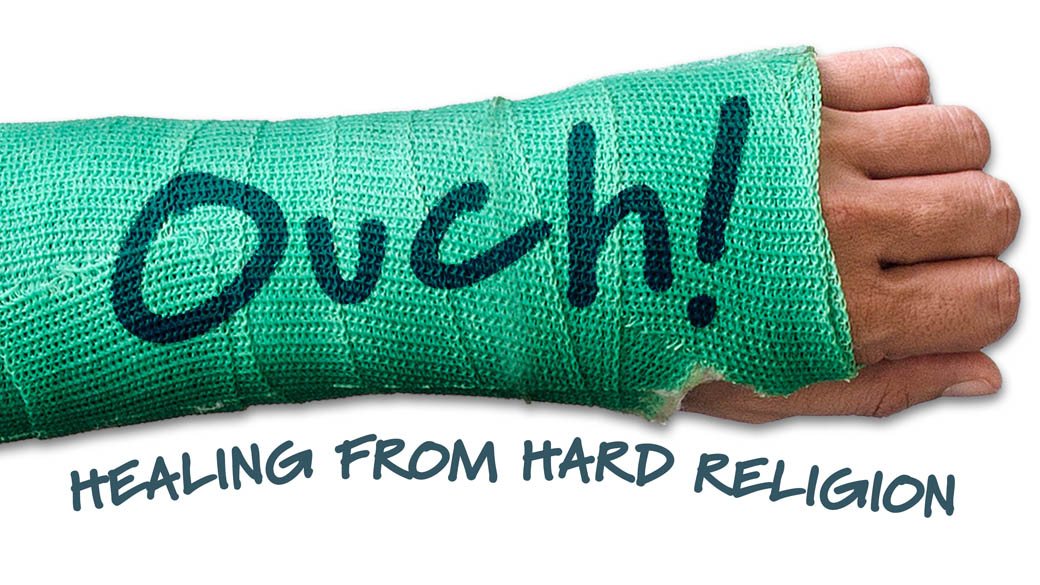 Have you ever felt pressured to be more spiritual than Jesus? Were you ever part of a religious system that added extra rules to God’s Word?

C.S. Lewis said: “Of all tyrannies, a tyranny sincerely exercised for the good of its victims may be the most oppressive. It would be better to live under robber barons than under moral busybodies. The robber baron’s cruelty may sometimes sleep, his cupidity may at some point be satiated; but those who torment us for our own good will torment us without end for they do so with the approval of their own conscience.”

Is there a way out? Can we ever heal from spiritual abuse? Join us for this 4-week sermon series as we discover how to heal from hard religion or help our friends who are still trying to recover.

*The 12th is Communion, and the 19th is Bible Center School Emphasis Sunday.