FOMO: How to Overcome the Fear of Missing Out 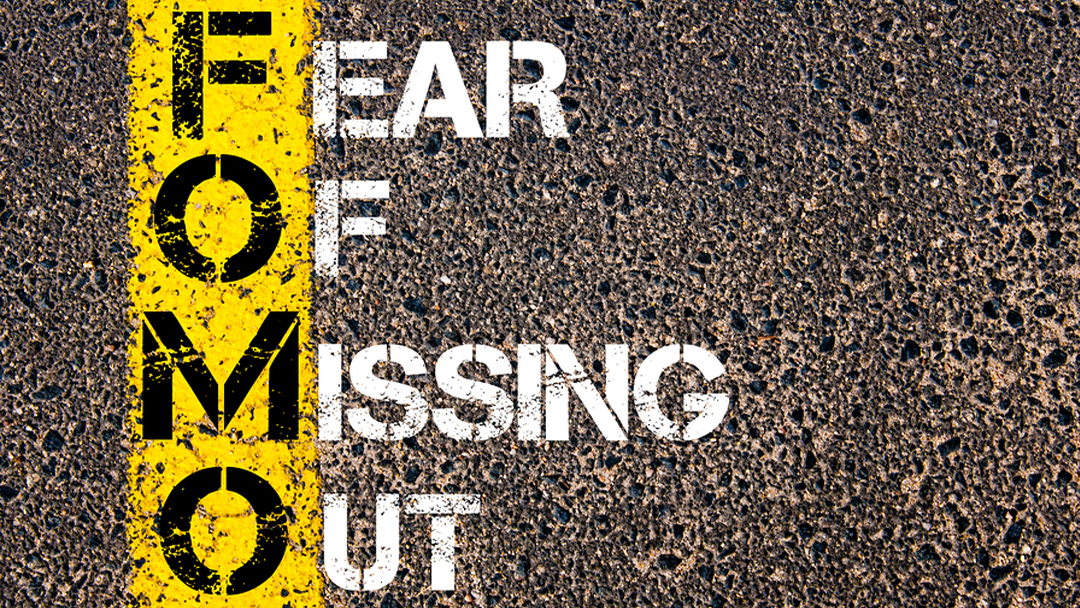 “Are they really at the beach together again?”

“Why do they never tag me in their Snapchat pics?”

“How does he get to spend his Saturdays skiing while I’m stuck doing odd jobs home?”

“Why wasn’t I invited to the concert when it looks like everyone else in the world was there?”

“Deciding where to go on vacation is so hard! What if we pick a good place but miss out on the best place?”

Those are just a few statements that flow from the watershed of FOMO (the Fear of Missing Out).

FOMO is multifaceted. In one sense, it’s that feeling we get when everyone is doing something better than what we’re doing right now. In another sense, it’s the fear of having made the wrong decision while imagining how things might be different if another decision had been made.

Advertising campaigns build empires on it. Brands and companies often bait the hook for their customers with “can’t-miss-out” deals. “Don’t get left behind!” is the mantra of our day.

Pop culture knows that FOMO sells. Season 5 of Orange is the New Black opens with an episode titled “Riot FOMO” which sets the stage for numerous examples of regret. Australia’s largest one-day music festival advertises as “FOMO: One State, No Clashes, Party Together.” Barney Stinson (Neil Patrick Harris) displayed a dramatic sense of FOMO in “The Curse of the Blitz,” a popular episode of the TV series, How I Met Your Mother.

In our world of overwhelming options, the temptation for FOMO is everywhere: from what food to buy, to what restaurants to pick, to where to invest our money. I even experience a sense of FOMO while trying scrolling ad nauseam through Netflix, “What if I miss out on something better than I’ve already seen?”

Luckily, there is a way to overcome FOMO, especially as it relates to decision-making. Psychologists and sociologists tell us that the first step to overcoming it is to identify what kind of decision you’re about to make, thereby determining the stakes of the decision.

Here’s the simple, revolutionary truth: Not all decisions are created equal.

That sounds easy enough, but for those with a natural propensity for FOMO (or any other type of social anxiety), that truth is life-changing. It’s illogical and unhealthy for us to feel the same stress about “Where should I eat lunch?” as “Where should I go to college?” or “In which neighborhood should I live?”

A Fourth Type of Decision?

Based on a worldview that believes in a God who created all things—and who has revealed himself to broken humanity through his creation, his holy words, and his incarnate Son, Jesus of Nazareth—I humbly propose the consideration of a fourth category…

It’s my deepest belief that epic decisions affect: where we’ll spend eternity, the quality of our lives on earth, the peace we experience in life’s storms, and the kinds of people with whom we journey through life.

At some point, everyone would benefit from weighing the outcome of this decision.

In longer form, he declared…

Whoever wants to be my disciple must deny themselves and take up their cross and follow me. For whoever wants to save their life will lose it, but whoever loses their life for me and for the gospel will save it. What good is it for someone to gain the whole world, yet forfeit their soul? Or what can anyone give in exchange for their soul? If anyone is ashamed of me and my words in this adulterous and sinful generation, the Son of Man will be ashamed of them when he comes in his Father’s glory with the holy angels. -Mark 8:34-38

Discipleship is always a decision, either for or against Jesus Christ.

When the centurion who helped crucify Jesus saw how he died, he admitted…

John, one of Jesus closest followers, presents us with this epic decision…

Let me know how I can help. 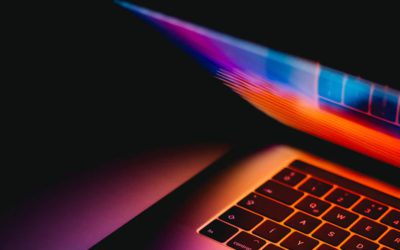 6 Mediations to Fight Pornography (Part 1 of 3) 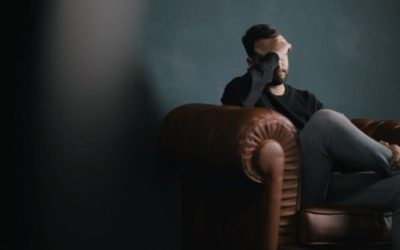 oes God understand my suffering? Does He care when I hurt?” Most of us seek answers to these questions, especially when life gets hard. As I write this post, one of the men in my discipleship group is awaiting news from the hospital about his... 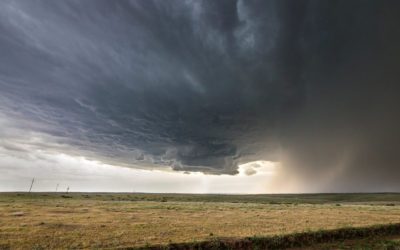