Why are the Ten Commandments So Relevant? 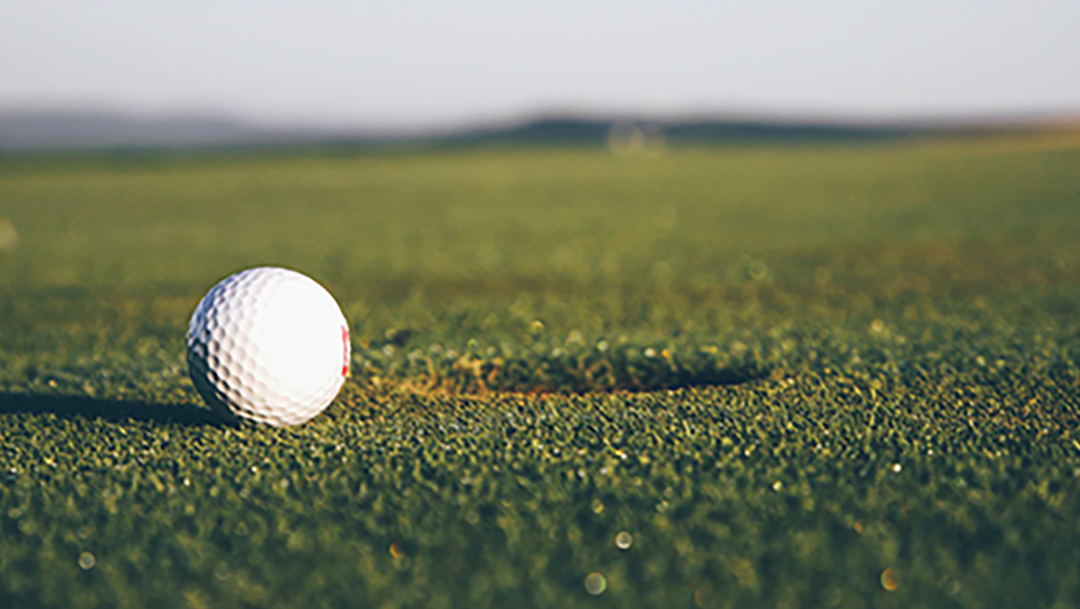 Would you consider the following advice to be applicable today?

This counsel dates back nearly 5,000 years to a tablet discovered in the middle east. It was written by the Sumerian king Shuruppak to his son, Ziusudra. (Good luck pronouncing either name.)

An even more pertinent question pertains to the Ten Commandments. Are they still relevant for us today?

#1 – The Ten Commandments teach us much about God.

The most significant thing about the Ten Commandments is God. The first thing he does is announce his own identity in Exodus 20:2: “I am the Lord your God, who brought you out of Egypt, out of the land of slavery.”

Each of the Ten Commandments is a revelation about and insight into God’s character. What kind of amazing Person would say to us, “Make sure you take a day off each week” or “Respect your own property and everyone else’s”? Only a God who values human life and cares about his people.

The Ten Commandments paint a picture of a God who:

#2 – The Ten Commandments teach us much about Ourselves.

Each command gives insight into our own character. What kind of people need to be told: “Don’t lie, exaggerate, or embellish the truth to suit your own purposes”? “Honor your parents”? “Don’t arbitrarily take the life of a fellow human being”? Each command reveals as much about us as it reveals about God.

I teach my children to think of the Ten Commandments like an MRI scanner. (Thankfully, they’ve never had to see one up close, but Google Images does the trick.) The Ten Commandments reveals the cataclysmic upheaval taking place inside and outside our bodies.

#3 – The Ten Commandments teach us much about the Lord Jesus Christ.

Did you see Don Lemon’s remark to his colleague Chris Cuomo during CNN’s Tonight with Don Lemon in the July 6, 2020 broadcast? He said, “Jesus Christ, if that’s who you believe in, Jesus Christ, admittedly was not perfect when he was here on this earth.”

I believe Tony Dungy was right to publicly and civilly offer a counterpoint. (I concurrently feel that Christians should show Don Lemon the same grace they showed our current President when he misquoted “Two Corinthians.”)

According to the Bible, Jesus kept every one of the Ten Commandments without ever breaking any of God’s laws (2 Corinthians 5:21; Hebrews 4:15; 1 Peter 2:22).

Jesus said, “Do not think that I have come to abolish the Law or the Prophets; I have not come to abolish them but to fulfill them” (Matthew 5:17). John, the Apostle, records, “The next day John the Baptizer saw Jesus coming toward him and said, ‘Look, the Lamb of God, who takes away the sin of the world’” (John 1:29).

This is what made His sacrifice on the cross an acceptable payment for our sin. He exchanged His active obedience for our active (and passive) disobedience, offering us His perfect righteousness and taking upon Himself the judgment of God’s wrath. His resurrection three days later was God’s way of saying, “Payment accepted!”

Believe in Him. Trust in Him. Commit your life to Him. He’s worth it, and He can handle it.

#4 – The Ten Commandments teach us much about human Flourishing.

“Human flourishing” is one of the main themes of the Bible. It goes by different words—shalom, peacefulness, blessedness, happiness, wholeness—but it all points to the same thing.

Human flourishing refers to a state where people experience positive emotions, positive psychological functioning, and positive social functioning—most of the time—and live within an optimal range of human functioning. It is a descriptor and measure of overall well-being.

The writer of Psalm 1 describes it this way…

Blessed is the one who does not walk in step with the wicked or stand in the way that sinners take or sit in the company of mockers, but whose delight is in the law of the Lord, and who meditates on his law day and night. That person is like a tree planted by streams of water, which yields its fruit in season and whose leaf does not wither—whatever they do prospers. Not so the wicked! They are like chaff that the wind blows away. Therefore the wicked will not stand in the judgment, nor sinners in the assembly of the righteous. For the Lord watches over the way of the righteous, but the way of the wicked leads to destruction. (Psalm 1:1-6)

Over and over again (in the references listed), the Bible reminds us that the Ten Commandments are: the way of life, the way of blessing, and the way of peace. The Apostle John encourages us to remember that “God’s commands are not burdensome” (1 John 5:3).

Think of the Ten Commandments like traffic laws. Except for a few anarchists, most agree that the world is a safer place with traffic laws. Aren’t you glad that there is some semblance of law and order? People stop and go. People slow down when driving by schools. People stop for school buses. Each one is meant for our flourishing.

In no way do the Ten Commandments save us. Only Jesus can do that. Salvation is never the reward for obedience, but it is the reason for obedience.

To be fair, Christians today are under the authority of the New Testament, not the Old Testament. Jesus’ death and resurrection signaled the end of the Old Covenant, including the Ten Commandments and all the 613 rules and regulations associated with them. When Jesus gave us the New Covenant at his famous Sermon the Mount, he didn’t say, “Here’s the 614th law.” No, he issued an entirely new covenant based on a command to love God and love others.

The Ten Commandments teach us much about G.O.L.F., that is about:

Imagine how our lives, our world, our jobs, our kids, and our faith would be different if we, with God’s help, built our lives around these truths!