Sermon Series | Media on the Mount 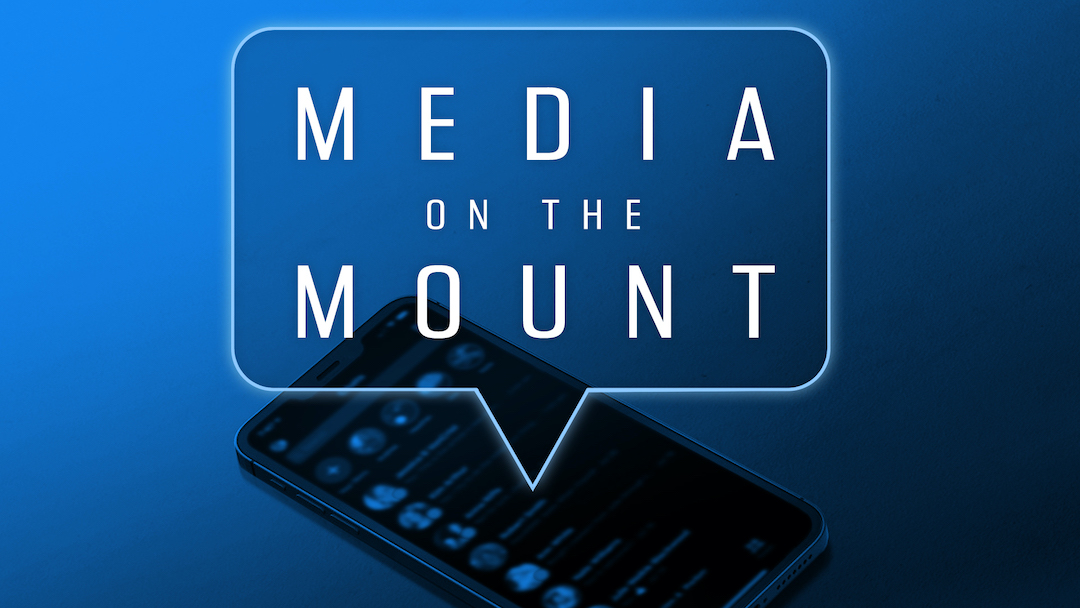 Here are five quotes to guide our thinking:

Okay… That last quote is a farce, but you get the idea.

If one of the greatest needs of our day is understanding our place on social media, and properly discerning the role of all media in our lives, there’s no better instruction for us than Jesus’ inspired words in the Sermon on the Mount. For ages, the Church has used this famous sermon as a discipleship manual.

The greatest influence on earth is a life flourishing in Jesus. Therefore, Jesus invites us to influence the media, not be influenced by it.

Visit the series page for schedule and resources.