Why I Thank God for my Church 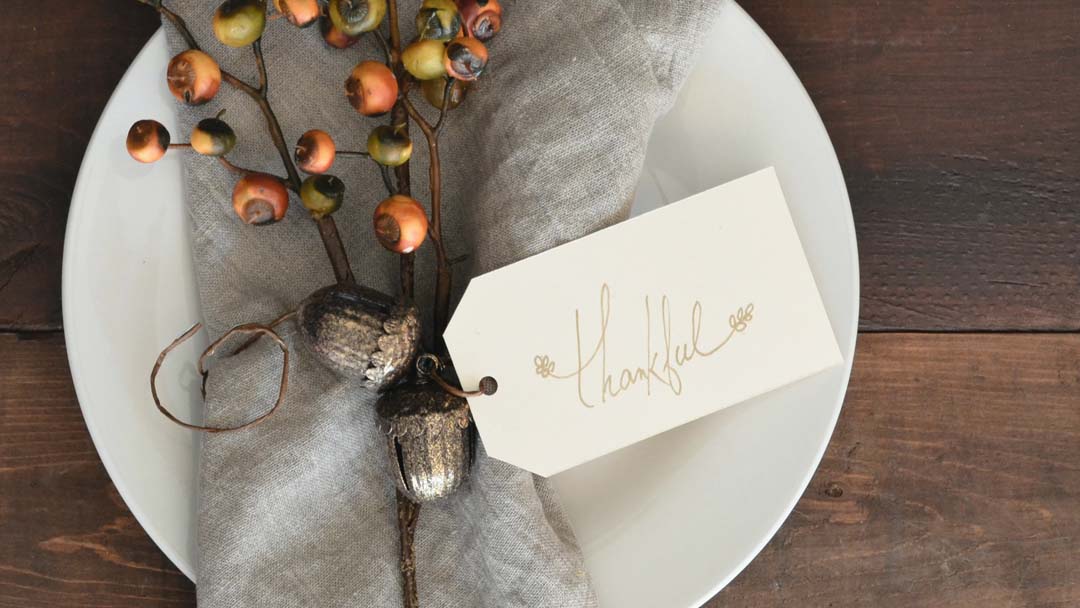 The Pilgrims came to America in search of religious freedom during the reign of King James I of England. Most were also known as “Puritans” because they wanted the Church of England to be pure of unbiblical practices. The Puritans believed in a personal religious experience, sincere moral conduct, and simple worship services.

Puritanism was regarded as dangerous by the king, who was especially offended that they educated the poor. Puritan church services were broken up. Puritan members of Parliament were imprisoned in the Tower of London. Therefore, it is often said that the Puritans fled to America, primarily, in search of religious freedom.

They set sail on September 6, 1620, aboard the Mayflower. The ship was miraculously delivered to America, despite terrible storms along the way.

On November 11, 1620, after 66 days at sea, the Mayflower arrived at Cape Cod in modern-day Massachusetts. The Pilgrims wrote and signed the Mayflower Compact, setting up a colony “for the glory of God, and the advancement of the Christian faith.”

They settled at a place called Plymouth. During the first winter and spring, half of the original settlers died from sickness. However, God graciously brought a group of Native Americans into their lives to befriend them.

In just one year, the Pilgrims harvested an abundant crop of corn, learned to fish the mysterious American waters, and sharpened their hunting skills in newly discovered forests.

A proclamation was issued to hold a special church service to thank God for His bounty. At the end of that service, Pastor William Brewster stood and—holding back tears of joy—quoted Philippians 1:3 in his benediction: “I thank my God upon every remembrance of you.”

In the article below, I desire to do the same. I want to describe why I thank God for my church family.

#1 – Our church family is a faithful family

Paul the Apostle, one of the leaders God used to write the New Testament of the Bible, repeatedly thanked God for the churches he encountered. To a new, small congregation in Asia Minor, he wrote…

To God’s holy people in Colossae, the faithful brothers and sisters in Christ: Grace and peace to you from God our Father. (Colossians 1:2)

Though Paul never visited the city of Colossae, he had heard of the church’s faithfulness. News of this church’s reputation traveled far and wide, even into the prison cell where Paul was being detained for supposedly violating Roman religious regulations.

Paul calls this church “faithful brothers and sisters.” To him, it was family—a faithful family.

The congregation at Colossae hadn’t given up. They were still believing and still persisting in the work of the Lord, despite the hardships around them.

I feel the same way about the church of which my family and I are a part. For almost 78 years, these brothers and sisters have been faithful to the good news of Jesus Christ.

Are they perfect? Hardly! Are they broken? Most certainly. I sometimes compare us to the legendary Island of Misfit Toys, especially with me as one of their leaders!

Nevertheless, throughout the last year, I’ve watched them step up to serve one another, to not give up on one another, to lay aside their preferences, and to take care of one another in ways I don’t recall seeing a church do in my lifetime.

Overjoyed. Full. Grateful. All of these describe my heart as I contemplate my church family.

#2 – Our church family is a loving family

Because we have heard of your faith in Christ Jesus and of the love you have for all God’s people—the faith and love that spring from the hope stored up for you in heaven and about which you have already heard in the true message of the gospel. (Colossians 1:4-5)

This church had a reputation for love. Whom did they love? According to the Scripture above, they loved “all God’s people.” They were patient with one another. They supported one another.

The following quote is often attributed to Augustine, the North African pastor born in A. D. 354…

No man can have God as his Father who does not have the church as his mother.

In other words, it’s impossible to love God and hate His church. Do we accept everything the global Church has done for the last two millennia? Certainly not. Humans contaminate everything they touch, even redeemed humans. Much has been done in the name of Jesus Christ that was diametrically opposed to everything Jesus embodied and taught.

However, the notion that one can love God and not have a covenant relationship with a particular group of Jesus-followers is unbiblical thinking.

Love is the strongest evidence that we really are Christian! Jesus said in John 13, “All will know you are my disciples if you have love one for another.”

From the care that’s taking place for our elderly, to the personal connections being made online, to the provisions being made for those struggling with sickness or other special needs… I’m deeply thankful that our church family is a loving family.

#3 – Our church family is a growing family

In the same way, the gospel is bearing fruit and growing throughout the whole world—just as it has been doing among you since the day you heard it and truly understood God’s grace. (Colossians 1:6)

This church was growing deeper in their faith while, simultaneously, growing wider in their influence.

Jesus had forgiven them, was transforming them, and continued to teach them through the leaders He had trained and words He had inspired. People around them were taking notice.

By the middle of the second century, one journalist observed…

There is no people, Greek or barbarian, or of any other race, by whatever appellation or manners they may be distinguished, however ignorant of arts or agriculture, whether they dwell in tents or wander about in covered wagons, among whom prayers and thanksgivings are not offered in the name of the crucified Jesus to the Father and Creator of all things. (Justin Martyr)

I’m daily astounded by the way our church family is carrying their gospel-influence into the marketplace, into our local and state government, and into their neighborhoods.

#4. Our church family is a gospel-centered family.

What was the primary message of this first-century church? According to Colossians 1:5, it was “the message of the gospel”!

They received the reliable first-century witnesses that spoke of Jesus of Nazareth. They desired to follow the teachings of this One who lived a perfect life and died on the cross—giving Himself as a sacrificial substitute for our sins and absorbing the judgment we rightfully deserved.

For them, the evidence was undeniable: Jesus rose again three days later, ascended back to heaven 40 days later, and still offers forgiveness, righteousness, His Spirit, and eternal life at the moment anyone repents and believes!

What motived this little church in this little city of Colossae? It was their hope in heaven… their belief in the good news of the Lord Jesus Christ.