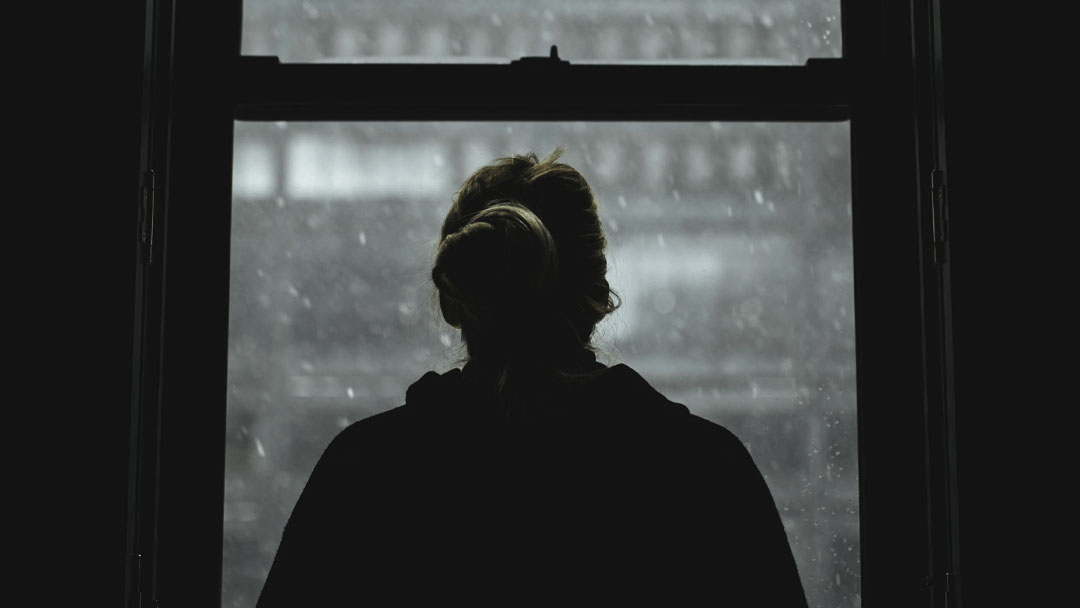 In Part 1 we discussed the first two tactics for fighting pornography’s appeal:

I pray you’ll find the next two (of six) meditations helpful.

#3 – Contemplate the Greediness of Lust

Even if the statistic is remotely true, why?

Think about it: Other than the consumer, who really benefits from voyeurism? It’s a short list.

How would you describe a selfish person?

Selfishness causes us to please and protect ourselves more than anyone else.

“Do I want to be a greedy person or a selfless, caring, disciplined person?”

#4 – Contemplate the Genuineness of the Spiritual Realm

About a year ago, 250 theologians, criminologists, and psychologists from 51 countries gathered in Rome for a week-long Exorcism and Prayer Conference. Their topic? To discuss the demonic influence of pornography.

Speaking to reporters, Pedro Barrajon said, “Most attendees consider pornography a modern version of an ancient and demonic phenomenon.” Other topics of discussion included the modern-ancient connection of satanic worship, drug addiction, cultism, and pedophilia.

Barrajon rightly championed the value of human sexuality but warned that it should not be used to harm one’s self or others.

Jose Enrique Oyarzun, professor at the Regina Apostolorum University, said, “There is great confusion about the devil, as people believe he is not real. We should not think of the devil as a myth, a representation, a symbol, a figure of speech or an idea,” he said. “This mistake would lead us to let down our guard, to grow careless, and end up more vulnerable.”

On a more positive note, for what is a man actually searching when he explores pornography? G. K. Chesterton was right when he said, “Every man who knocks on the door of a brothel is actually looking for God.”

How could that be?

According to the biblical worldview, God has designed the human heart to seek that which is beautiful, grandiose, and magical. “He has made everything beautiful in its time. He has also set eternity in the human heart; yet no one can fathom what God has done from beginning to end” (Ecclesiastes 3:11).

Pornography is simply a trap set by Satan to ensnare those who are looking for God. Ask yourself…

Do I really want to fall prey to such a spiritual trap?

Next week we’ll look at two final meditations to use in the fight against pornography. Most importantly, we’ll discover that the power for redemption and freedom comes from someone infinitely stronger than we are.