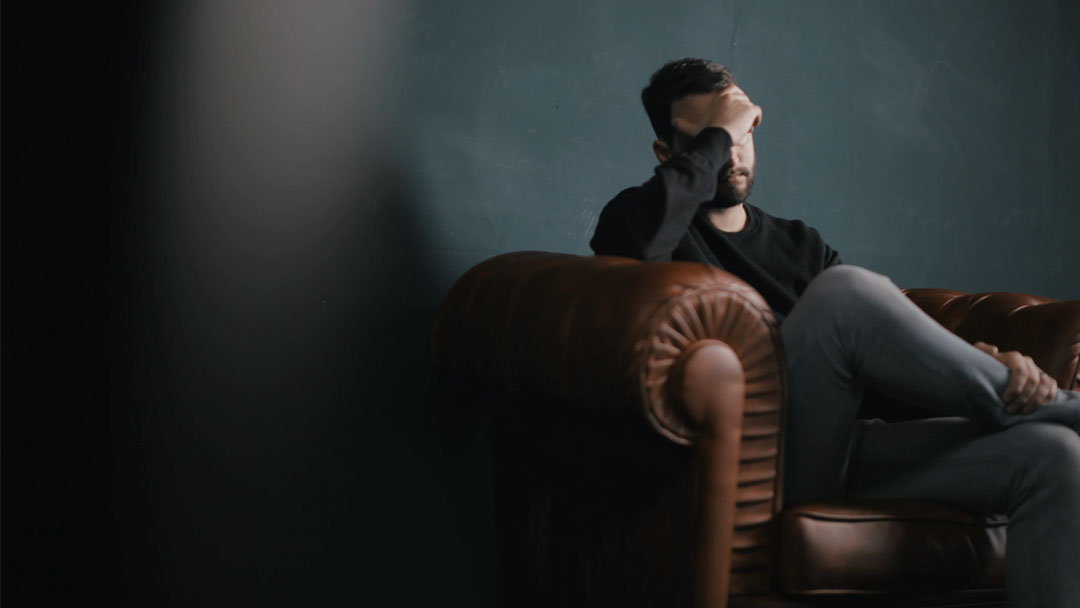 “Does God understand my suffering? Does He care when I hurt?”

Most of us seek answers to these questions, especially when life gets hard.

About Jesus the Messiah, the ancient prophet writes…

He was despised and rejected by mankind, a man of suffering, and familiar with pain. Like one from whom people hide their faces he was despised, and we held him in low esteem. Surely he took up our pain and bore our suffering, yet we considered him punished by God, stricken by him, and afflicted. But he was pierced for our transgressions, he was crushed for our iniquities; the punishment that brought us peace was on him, and by his wounds we are healed. We all, like sheep, have gone astray, each of us has turned to our own way; and the Lord has laid on him the iniquity of us all. He was oppressed and afflicted, yet he did not open his mouth; he was led like a lamb to the slaughter, and as a sheep before its shearers is silent, so he did not open his mouth (Isaiah 53:3-7).

According to the biblical narrative, sin, suffering, and death are not creations but corruptions. They are the result of God’s good universe being turned on its head by Adam’s (and our) sin. The wages of sin is truly death, even for the holiest saint among us.

Into this world the Messiah marched two millennia ago; however, his castle was a cattle stall and his army was a small group of ragtag fishermen and a few farm animals.

Even though He lived the perfect life, Jesus was rejected, despised, and executed like a criminal. There has been heinous wickedness in this earth, yet nothing was more heinous than what took place at the most important trial of humanity—when God was rejected by sinful men in a Judeo-Roman Court. While we were yet sinners, Christ died for us.

Why have other martyrs died displaying great courage while Jesus died saying, “My soul is overwhelmed with sorrow to the point of death” (Mark 14:34)? What made His death so much worse? Why does the Bible indicate that Jesus’ suffering was exponentially greater than any other human has ever experienced?

God the Father treated Jesus as if He were a sinner (though He was not), and had Him die as a substitute to pay the penalty for the sins of those who believe in Him.

Where is God in all of our pain and suffering? The cross shows that He’s right in the middle of it.

Does the heroic story of Jesus of Nazareth get God off the hook for all the world’s evil and suffering? Actually, the Bible teaches that God came to earth and put Himself on the hook of human suffering.

In Jesus, God experienced the greatest depths of pain. Therefore, though Christianity does not provide the reason for each person’s experience of pain, it does provide deep resources for facing suffering with hope and courage rather than bitterness and despair.

“So if we embrace the Christian teaching that Jesus is God and that he went to the Cross, then we have deep consolation and strength to face the brutal realities of life on earth. We can know that God is truly Immanuel—God with us—even in our worst sufferings.”  -Timothy Keller

Since we have a great high priest who has ascended into heaven, Jesus the Son of God, let us hold firmly to the faith we profess. For we do not have a high priest who is unable to empathize with our weaknesses, but we have one who has been tempted in every way, just as we are—yet he did not sin (Hebrews 4:14-15).

In the village of Miango, Nigeria, a quaint little church, Kirk Chapel, opens its doors for worship each week. Behind the chapel is a small cemetery with 56 graves. Thirty-three of them hold the bodies of missionary children. Some of the stones read:

Regrettably, for many families, this was the cost of taking the gospel to Nigeria. Charles Whit told his story about visiting this little graveyard and ended it with a tremendously powerful sentence. He said, “The only way we can understand the graveyard at Miango is to remember that God also buried his Son on the mission field.”