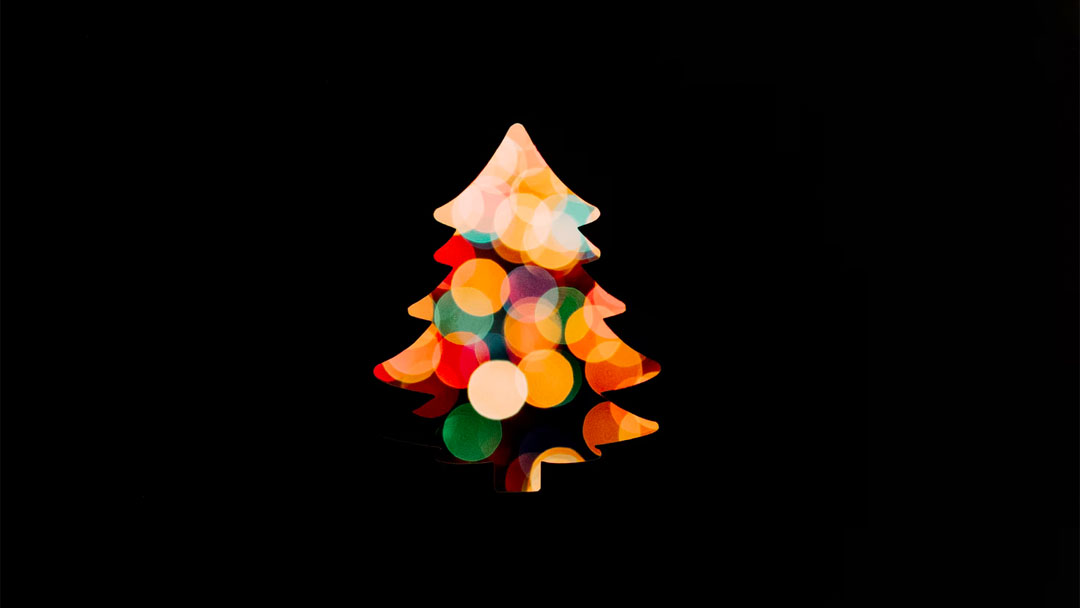 Do you ever wish you had more confidence? I do. Have you ever coveted the poise of a self-assured friend? I have. Has the pandemic knocked your legs out from under you? I know the feeling.

I pray the following story will help. You and I aren’t the first people in history to struggle with our confidence…

Nearly two millennia ago, an elderly Jewish man named Zechariah lacked confidence. Even though he was a pastor, he struggled with the same stuff you and I do.

Zechariah had married a pastor’s daughter named Elizabeth. On their wedding day, they could not have been happier. Many congratulated them by pronouncing the special Hebrew blessing: “May God give you many children, and may He send Messiah through you to set His people free!”

Ah! That was the dream of all newlyweds in Israel. Every Jewish bride was expected to have a large family because her next son might be Messiah, the heaven-sent Deliverer of Israel. Every Jewish husband carried that hope. If ever there was a couple that had all the right ingredients to be proud parents, it was Zechariah and Elizabeth.

Yet, as the years wore on, they were unable to have children. They prayed, cried, and tried to serve the Lord… but the pregnancy tests were all negative. By the time we meet them in the pages of Holy Scripture, they were both card-carrying AARP members, and their dreams of having children were in life’s rearview mirror.

Nevertheless, something amazing happened out of the blue!

On one particular day at work—suddenly—the angel Gabriel appeared out of nowhere to Zechariah. Imagine this elderly man with mouth gaping open as he heard the angel’s promise, “Zechariah, your prayer has been heard. Your wife Elizabeth will bear you a son, and you will name him John. He’ll go before Jesus and prepare the way.” (If you’re familiar with the Bible, you’ll recognize John as “John the Baptist” or “John the Baptizer.”)

In so many words, Zechariah’s answer was, “Yeah right! No way! There’s no way that promise could come true. It’ll snow in Miami before that promise comes true. Don’t you know my wife is way past child-bearing years?”

Apparently, the angel Gabriel wasn’t thrilled with his tone of voice—or his lack of confidence in God—so he gave Zechariah a sign. For the next nine months, he wouldn’t be able to talk. He would be speechless.

What went through Zechariah’s mind just then? What were his contemplations for those nine months of silence? We can only imagine. Maybe he beat himself up at first, “What did I have to be so skeptical? What a fool I am!”

However, I imagine he gradually accepted his circumstances as a gift from God. “God has chosen my son John to be the frontman for Jesus! My son is going to be Jesus’ agent!” During those nine months of silence, he had time to meditate on God’s many promises and covenants.

Shortly after their baby boy was born, Elizabeth turned to Zechariah for his thoughts on what their baby should be named. He pulled out a tablet and confidently wrote, “His name is John.”

At that moment, Zechariah’s voice returned. It’s at this point of the story that Zechariah holds his baby boy in his arms and confidently sings a song he had written during his sabbatical of silence! Here’s the gist of the song…

The first line reads, “Blessed be the Lord God of Israel, because he has come to his people and redeemed them” (Luke 1:68).

More than that, God was also about to provide a way for humankind to be redeemed! We were on the slave market, chained to the auction block of sin; however, in Jesus, God stopped by for a visit, paid our price, and set us free!

A key theme in Zechariah’s song can be found in the following line, “God rescues us from the hand of our enemies and enables us to serve Him with confidence” (Luke 1:74).

The picture of the entire song is that God was about to break through the enemy lines and infuse renewed hope into the prisoners of war. Jesus indeed came to save us from the clutches of our enemies (v. 71) and rescue us into a new era of freedom (v. 74). Like the sharp horn of an angry ferocious beast (v. 69), Jesus pierced the darkness on that first Christmas morning!

To show how great our salvation truly is, Zechariah concludes his song with dungeon imagery.

In Jesus, God would “give His people the knowledge of salvation through the forgiveness of their sins, because of His tender mercy… The rising sun will come to us from heaven to shine on those living in darkness and in the shadow of death.” In Jesus God will “guide our feet into the path of peace.”

God isn’t merely satisfied to forgive our sins. He also wants to guide us into the path of peace, the place of “shalom” where our total well-being can flourish in harmony with Him.

Have you lost your confidence in yourself? Perhaps that’s a good thing. The good news is that God can create a new confidence in Him!

Some of the greatest accomplishments in the world have happened through people who were beaten down; yet, after a series of struggles, their confidence was restored.

Christmas made Zechariah more confident, more courageous, less fearful, less anxious… and I pray Christmas does the same for you!