There is a King 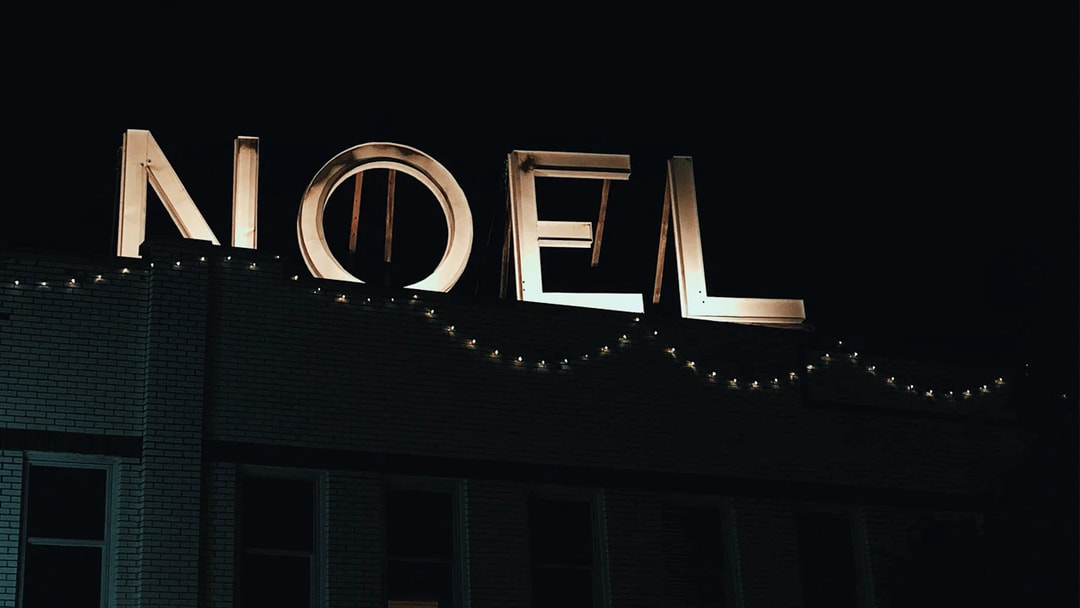 By John King with Matt Friend

From King Arthur to King Aslan, from King Triton to King Tut. In a world full of heroes, villains, comedies, tragedies, twists of fate, and surprise endings… kings mesmerize us all.

A king represents something to the people he leads.

To the soldier in battle, it may be confidence, as the chaos rages around him and then—when all seems lost—through the fog, he glimpses his king fighting alongside for the cause. Because of the king, the soldier surges with confidence that the battle will be won.

To the family in the middle of deep loss, it may be hope; to the communities that are weary and war-torn, it may be peace; to the farmer whose fields are terrorized by thieves, it may be justice; to the child who is dreaming of the future, it may be majesty; to the single parent striving to make it another day, it may be security.

A king represents something to the people he leads.

The One True King

According to the true, biblical narrative, there is a King above all other kings and a King behind all other kings. The greatest earthly kings are but dim reflections of the one true King.

Unfortunately, though, this royal relationship would not last. A new king would ascend the throne of every human heart. This new king has many names and many faces: sin, lust, greed, envy, violence, bitterness, selfishness, and pride. His rule brought misery and death.

But the true King made a promise that humanity would find shelter, once again, under the King. Israel longed for this king, a liberator, a messiah, who would bring hope and relief from oppressive Roman rule. They longed for a king to sit on David’s throne, to restore the glory of old, and to usher in a new kingdom of peace. They were weary, they were oppressed, but they were expectant.

The words of the ancient prophets echoed in their hearts…

For to us a child is born, to us a son is given; and the government shall be upon his shoulder, and his name shall be called Wonderful Counselor, Mighty God, Everlasting Father, Prince of Peace. Of the increase of his government and of peace there will be no end, on the throne of David and over his kingdom, to establish it and to uphold it with justice and with righteousness from this time forth and forevermore. The zeal of the Lord of hosts will do this. (Isaiah 9:6-7)

Throughout human history, thousands of babies have grown up to be kings, but only one King became a baby. Only one King would leave the splendor of His palace and be born in an obscure, blue-collar, Asian village. Only one King would be placed in a feeding trough—away in a manger, no crib for a bed—and would sleep on the hay.

Thankfully—amidst poverty, violence, injustice, and oppression—the King fulfilled His promise. On that first Christmas morning, the King was here! Not as a conqueror, but as a servant. Not to judge, but to save!

Will He Be Your King?

King Jesus grew up living a sinless life. He laid down His own life on the cross so that we could keep ours. Thankfully, three days later, He arose from the grave, with all the authority of heaven and earth to conquer sin and death and Satan alike! The King broke the curse and made a way for humanity to return home! We are invited to return home as sons and daughters of the King!

Won’t you return to this King today? Won’t you commit your life to Christ today? Whoever calls upon the name of the King will be saved!

You can trust this King. You can turn to Him. You can take His salvation by simply confessing Him as Lord and believing in your heart that God raised Him from the dead.

John grew up in West Virginia, attended Bible Center School, Cross Lanes Christian School, and was a whitewater rafting guide on the New River through college. After graduating from Appalachian Bible College, he served on church staffs in Florida and Ohio, and most recently on the Executive Team as the Family Ministries/Worship Arts Pastor at Calvary Community Church in Westlake Village, California. John and his wife, Emily, have three daughters: Allison, Alana, and Abigail.