8 Reasons to Believe the Bible 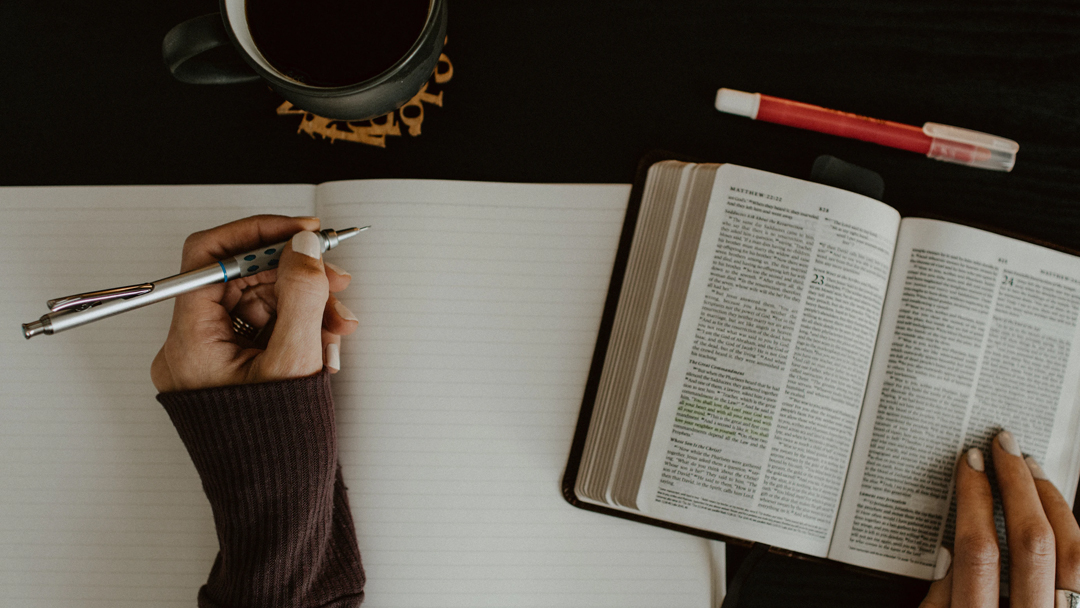 Whether or not you’ve ever read any portion of it, you’ve likely heard of the Bible.

Washington, D.C. tourists are invited into The Museum of the Bible. America has a Bible belt that supposedly holds up our “religious pants.” In the Book of Eli, Denzel Washington journeys across a post-apocalyptic world to deliver the Bible for safekeeping. Your grandma may have had a gargantuan Bible on her coffee table, resting honorably on a handmade doily. You may even have The Bible App on your phone.

So, does it have any merit? Is the Bible worth reading, following, or believing?

Here are eight reasons to believe the Bible.

Granted, this alone isn’t enough for us to believe the claims of any book. You and I could write a book and declare it to be God’s inspired Word, but that wouldn’t make it so.

However, we must start here. Either the Bible is what it says it is, or it should be fuel for your firepit—there is no middle ground.

Paul the Apostle wrote, “All Scripture is God-breathed” (2 Timothy 3:16). Peter, Jesus’ fishing companion, said that the human writers “spoke from God as they were carried along by the Holy Spirit” (2 Peter 1:19-21).

Either the Bible is what it says it is, or it’s the biggest book of lies ever produced.

#2 – It never contradicts itself, and doesn’t affirm anything contrary to fact.

Through the lenses of my worldview, the Bible’s compilation seems miraculous. Around 40 writers produced the Bible over a period of 1,500 years. They lived in separate times and in various countries, with most having no real opportunity for collaboration. A few were well-educated, but many were simple farmers, shepherds, soldiers, and fishermen.

Yet, “the words of the Lord are flawless, like silver purified in a crucible like gold refined seven times” (Psalm 12:6). “Every word of God is flawless” (Proverbs 30:5).

The Bible declared the earth is round many centuries before Galileo proposed it (Isaiah 40:22).

Prior to Matthew Maury being considered to be the father of oceanography, he was bedridden with a serious illness. Asking his son to read the Bible to him for comfort, he was stunned by a curious expression in Psalm 8:8 that refers to the “paths of the seas.” Upon his recovery, he went looking for these paths, and as a result, discovered the continental currents. Maury’s book on oceanography continues to be used today.

Though it was a Roman engineer, Marcus Vitruvius, who first explained the hydrologic water cycle in 30 BC, the Bible referenced it nearly 500 years earlier in Isaiah 55:10. Solomon described it hundreds of years prior to that (Ecclesiastes 1:7), and Job seems to have referenced it even a millennia before that (Job 36:27).

It’s no wonder that many of the world’s scientific greats were Christians who looked to Scripture as the foundation for their knowledge. Examples include Nicolaus Copernicus, Johannes Kepler, Galileo, Robert Boyle, George Washington Carver, Michael Faraday, Samuel Morse, Isaac Newton, Gregor Mendel, and the Wright brothers.

A blog post like this can’t serve as an unabridged historical index of the Bible. However, let us remember that the Scriptures do not describe imaginary people in faraway places “once upon a time.”

Instead of describing places like Arcadia, Atlantis, Camelot, El Dorado, Shangri-La, or Xanadu… the Bible describes places and people that complement everything we know about world history.

For example, modern historians once believed the Bible was historically inaccurate about King David, assuming he was some sort of Jewish Santa Claus. But in the last century, not only have references to King David been found in Assyrian stone libraries, but the very house of king David himself has was discovered in the Old City located within modern Jerusalem.

One of the most documented biblical events is the great flood (Genesis 6-9). Many ancient documents from around the world tell stories of the same flood. In the Sumerian record, for instance, a list of kings reigned for long periods of time, then a flood came, followed by kings who ruled for much shorter periods of time. This is the same pattern found in the Bible. People had long life spans before the flood and shorter life spans after the flood. The 11th tablet of the Gilgamesh Epic also references an ark, animals taken on that ark, birds sent out during the course of the flood, the ark landing on a mountain, and a sacrifice offered after the ark landed—similar to the Biblical description.

The Hittites were once thought to be a biblical legend until their capital and records were discovered at Bogazkoy, Turkey.

It was once claimed that there was no Assyrian king named Sargon (as recorded in Isaiah 20) since this name was not known in any record outside the Bible. Then, Sargon’s palace was discovered in Khorsabad, Iraq. The very event mentioned in Isaiah 20—Sargon’s capture of Ashdod—was recorded on the palace walls.

For years, higher critics of Scripture doubted the Bible’s description of King Solomon’s wealth (1 Kings 9:28; 10:22) until an archaeologist unearthed the remains of one of his “chariot cities” at Megiddo in northern Israel. In addition to finding evidence of great treasure, he discovered Solomon’s stables capable of holding over 400 horses.

The Bible contains approximately 2,500 prophecies, with over 2,000 of them already fulfilled with uncanny precision. The odds that 2,000 prophecies could have been fulfilled by chance are less than one in 1 with 2,000 zeros. The remaining 500 reference the great apocalypse to come and the second coming of Jesus.

In my opinion, the most significant of all the prophecies pertain to Jesus of Nazareth who was said to be born in Bethlehem, temporarily moved to Egypt, and later raised in Galilee. He would be “pierced for our transgressions,” unjustly die a criminal’s death, but rise again within three days to offer eternal life to all who believe.

#6 – When properly interpreted and applied, it has transformed lives for millennia.

To be fair, notable men and women of history have done great damage when interpreting the Bible incorrectly. For instance, the atrocities of the Crusades were sometimes justified by misapplying Old Testament principles to a New Testament world. Hitler did the same, as did plantation slave owners in the American South.

But no library in the world could the volumes of men, women, and children who have been transformed by this beautiful book!

#7 – Jesus embodied it, approved it, and is at the center of its storyline.

Do not think that I have come to abolish the Law or the Prophets; I have not come to abolish them but to fulfill them. For truly I tell you, until heaven and earth disappear, not the smallest letter, not the least stroke of a pen, will by any means disappear from the Law until everything is accomplished. (Matthew 5:17-18)

From the first few chapters of Genesis to the Alpha and Omega of the last chapters of Revelation, the Bible is all about Jesus. His time on earth was the greatest “book signing” in human history.

If you’re looking for a place to begin, let me suggest reading and rereading the first four books of the New Testament: Matthew, Mark, Luke, and John. They tell the Jesus story in vivid detail.

#8 – The Holy Spirit opens hearts and convinces us it is true.

Let us remember that the Bible is first and foremost a spiritual book.

We would benefit praying with David, “Open my eyes that I may see wonderful things in your law” (Psalm 119:18). Let’s prayerfully ask Jesus to open our minds so that we too can understand the Scriptures (Luke 24:45).

Imagine how your outlook on this life (and the life to come) would change if God answered such a prayer! 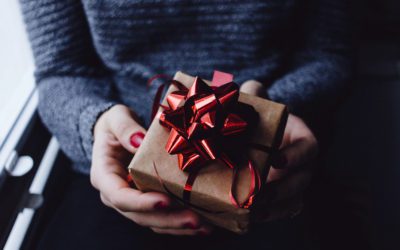 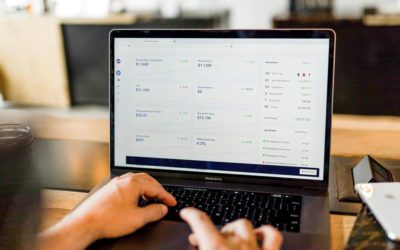