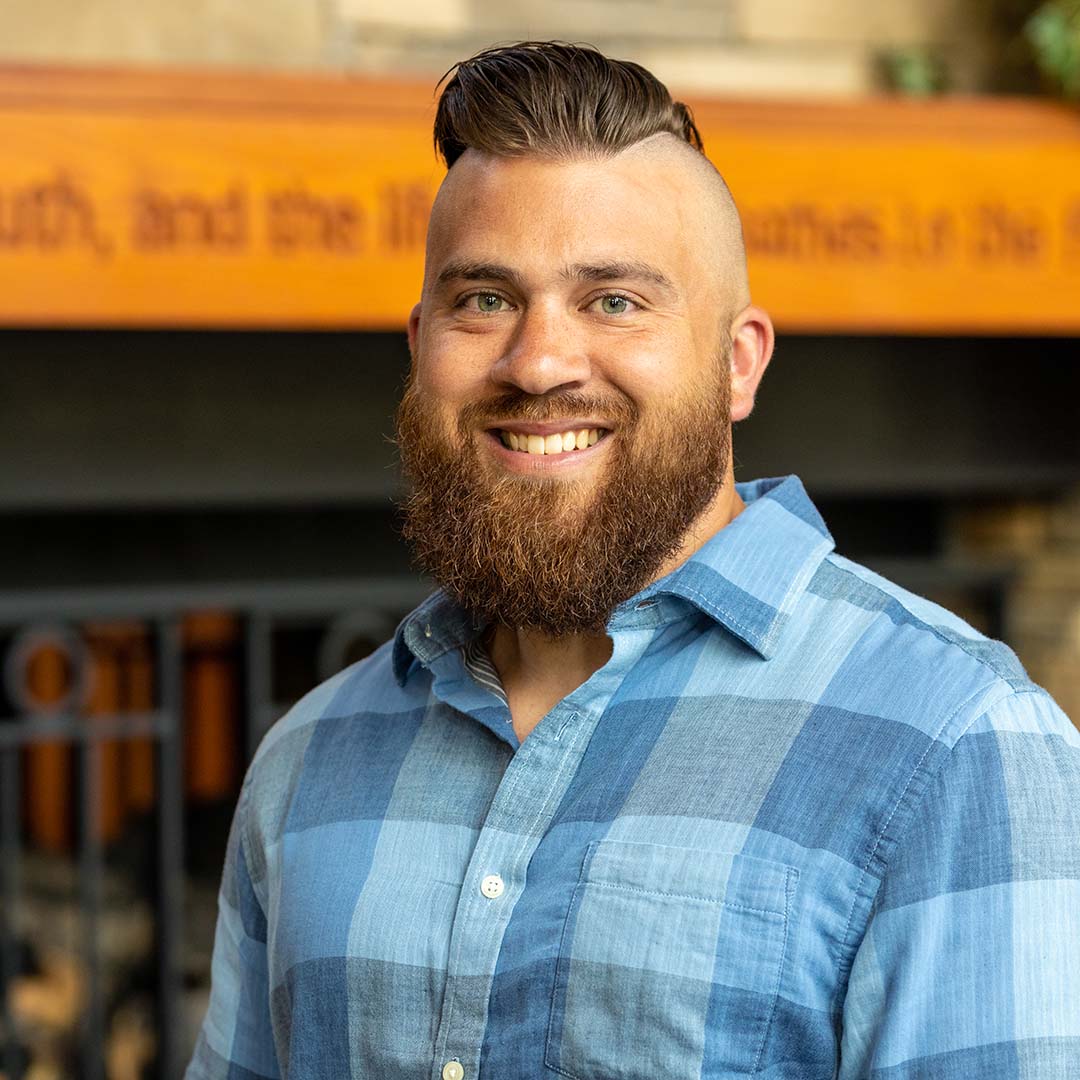 Before coming to Bible Center in 2020, Pastor Ryan served at Twin City Bible Church in Nitro, WV as the Student Pastor and a Teaching Pastor for over six years. He also served in internships in Michigan and West Virginia while finishing his studies. His passion is for the people of the Mountain State to see and experience the glory of God alone, which he believes comes through the faithful teaching and preaching of the Word of God, through sharing the gospel, and through relationally reproductive discipleship. His young ministry has been influenced greatly by the Puritans, whose works he reads.

He has been married to his wife, Stephanie, a native of Michigan, for 8 years. The Bandy’s have one daughter, Annalise (5), and are also in the process of fostering to adopt. Ryan is a graduate of MBI and also studied at Reformed Theological Seminary.

Jane was born in and has lived in the Charleston area all her life. She holds a Bachelor’s degree in Physical Education from West Virginia State University. After working in the financial planning industry for twenty-eight years, Jane felt the Lord was calling her to a greater purpose. Passionate about serving Him, moving to Bible Center Church was a natural fit.  After much prayer, she joined the staff in 2016.

Emily grew up in Columbus, Ohio. She attended Word of Life Bible Institute and then graduated from Appalachian Bible College where she met her husband, John. They have served with ministries in Argentina, Florida, Ohio, and California. It was during their 5 years in California that Emily fell in love with the Special Needs Ministry. While there, she was able to serve as the volunteer coordinator/ administrative assistant for the ministry. At Bible Center, Emily serves as the administrative assistant for Family Ministries and as the Director of our Special Needs Ministry. Emily and John have 3 girls: Allison, Alana, and Abigail.

My greatest passion is not only to see girls and boys come to know Jesus Christ but also to be a life coach for moms and dads, assisting them in navigating these different phases of their children’s lives. Each phase of shaping these creative young minds to live and love like Jesus has its own set of tools and questions to be answered. I desire greatly to encourage parents and to teach children to have a passion to love others, to love God, and to discover what it means to live a full life in Jesus. 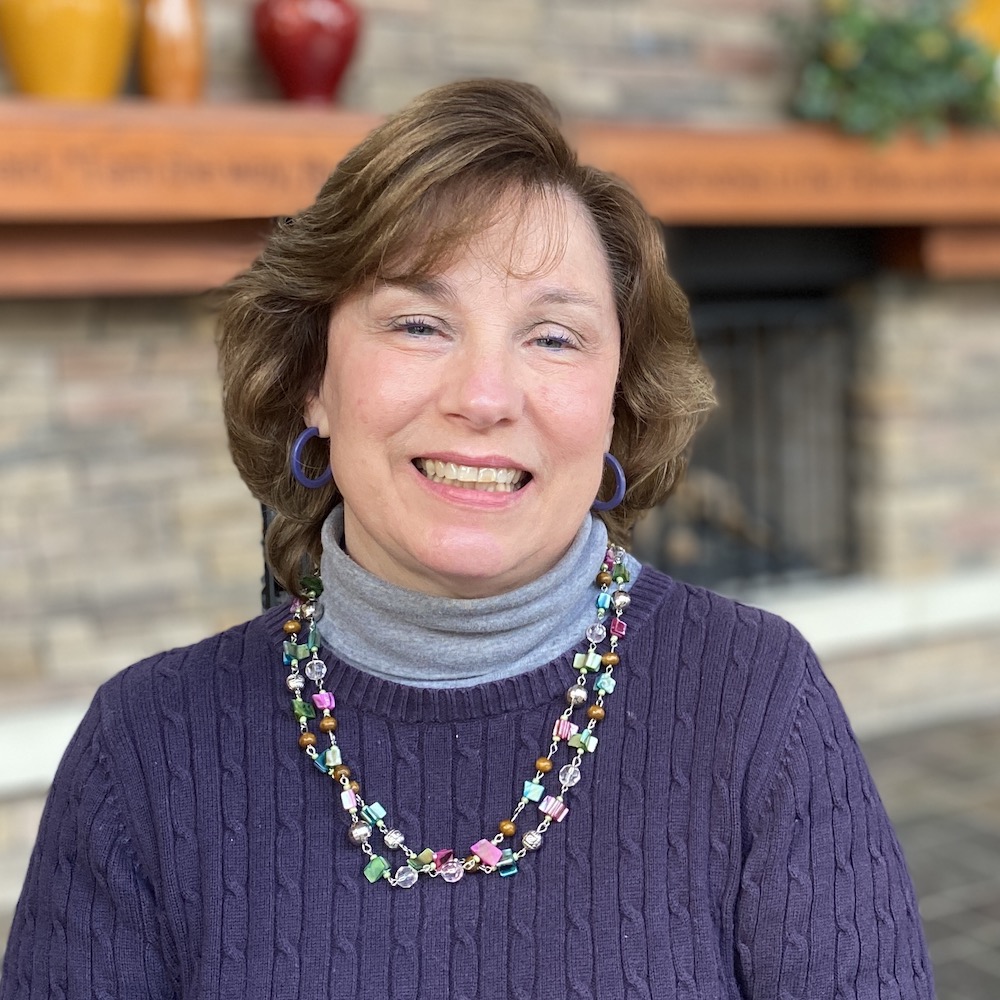 Executive Assistant to the Lead Pastor 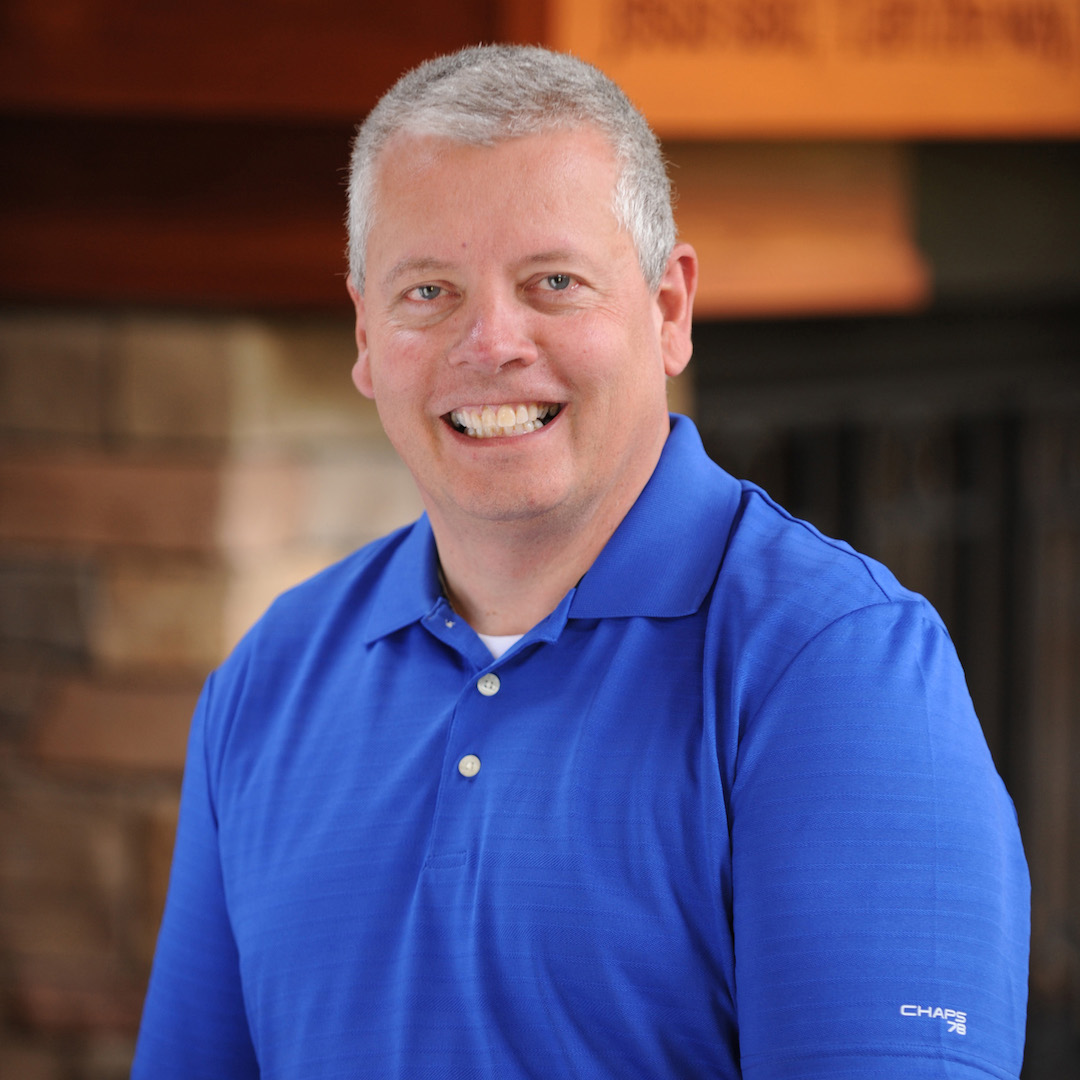 Pastor Thompson has received training from Moody Bible Institute and Liberty University and holds a B.S. in Church Ministry from Andersonville Baptist Seminary. He previously served as Assistant Pastor and Children’s Minister at Lyona Bible Church in Pennsylvania. He and his wife, Michelle, are the parents of seven children. 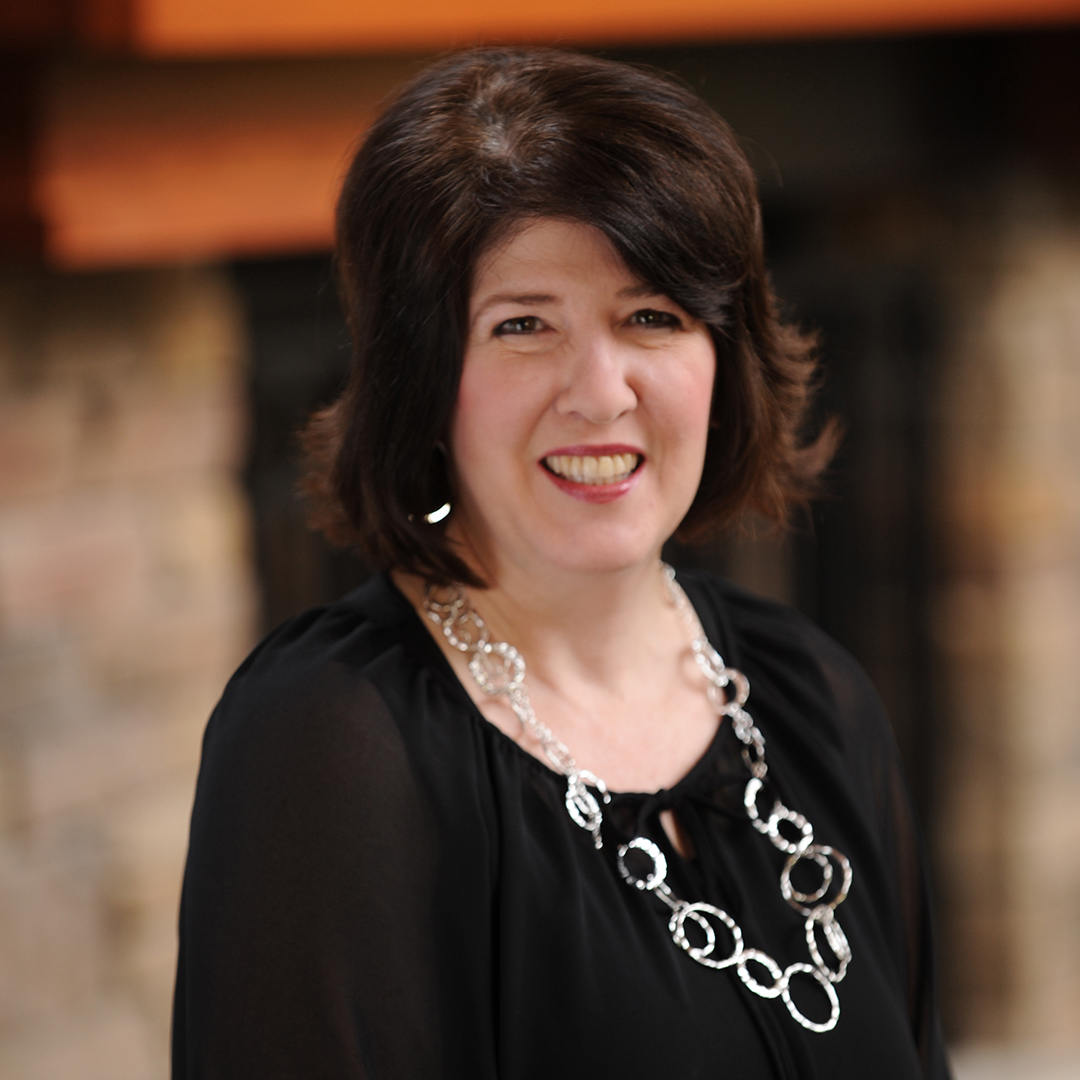 Paula is a graduate of Appalachian Bible College, where she previously served for 10 years as Secretary to the President. She grew up in the Beckley, WV area, but her family now resides in Richmond, VA. 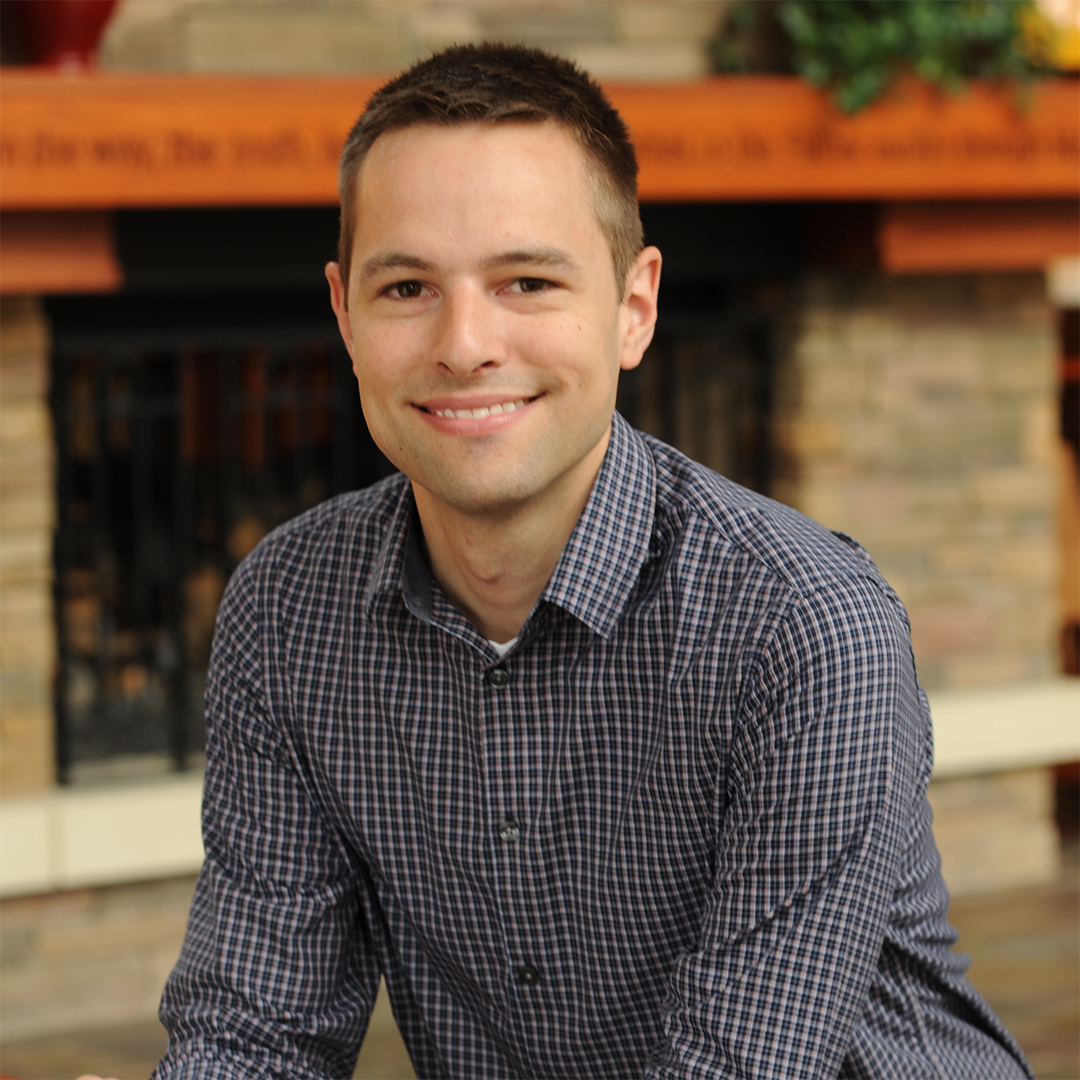 Steven grew up in Charleston and holds a Bachelor’s degree from Marshall University. With a wide and diverse background of live production and touring, Steven brings a versatile set of skills and experience to the team.  He’s passionate about seeing creatives empowered and creating environments where people feel loved and welcomed, and where they can experience God in a new way. Outside of Bible Center, Steven enjoys traveling and spending time outdoors. Jessica first joined the Bible Center team in 2001. She has a Bachelor’s degree from Piedmont Bible College and a Master of Arts degree from Liberty University. Jessica and her husband, Carl, have one daughter and love traveling and having fun together. 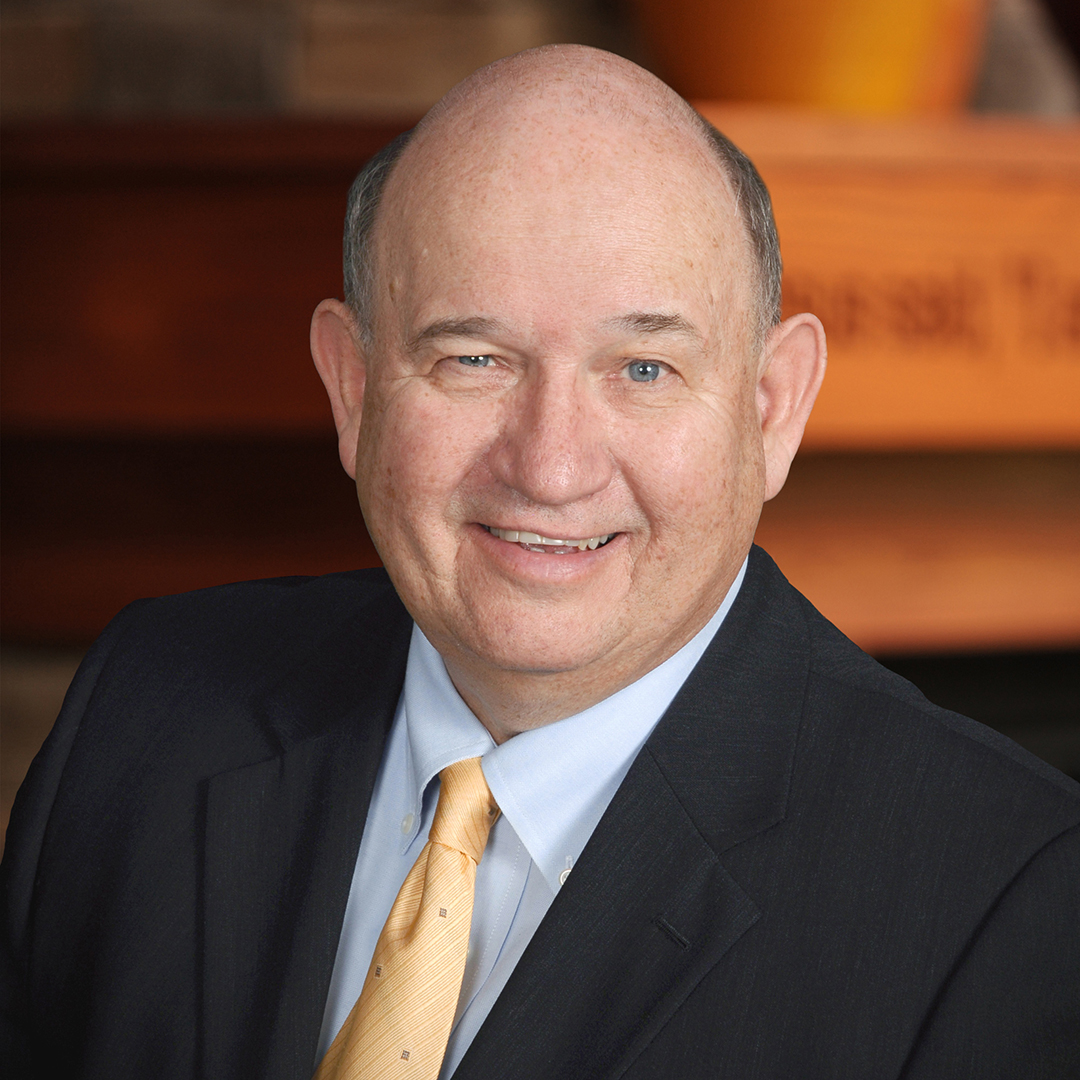 Lee Walker is a graduate of Appalachian Bible College and has an MBA from Marshall University.  He previously served for 29 years at ABC, working mainly in administrative areas including Development and Business.  For 16 years he was Executive Vice-President of the College.  Pastor Walker began his service at Bible Center in 1998 and served as Executive Pastor until 2017.  He is married to Marty, has two children, three step-children and 17 grandchildren. 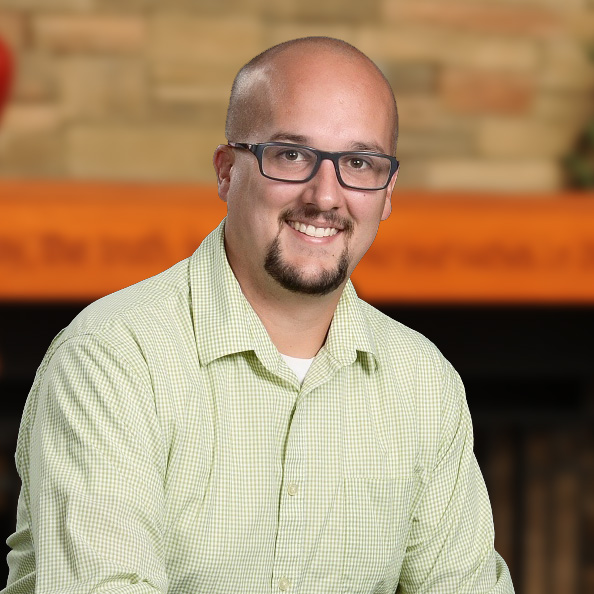 Pastor Josh Willetts received a B.S. in Youth Ministry and Christian Education from Cedarville University and a Master of Divinity from Grand Rapids Theological Seminary.  He previously served as a youth pastor for four years in Michigan and has taught at Bible Center School for four years as the middle school Bible teacher.  He and his wife, Kate, are the parents of Karis, Judah, Hudson, and Asher.

A ministry of Bible Center Church, Bible Center School is a fully accredited preschool, lower, and middle school program providing an exceptional educational experience in preparation for the secondary level and college.